CityPlace is the largest residential development in Toronto. This area was primarily industrial, and was connected to the railways east of Cerise Street. 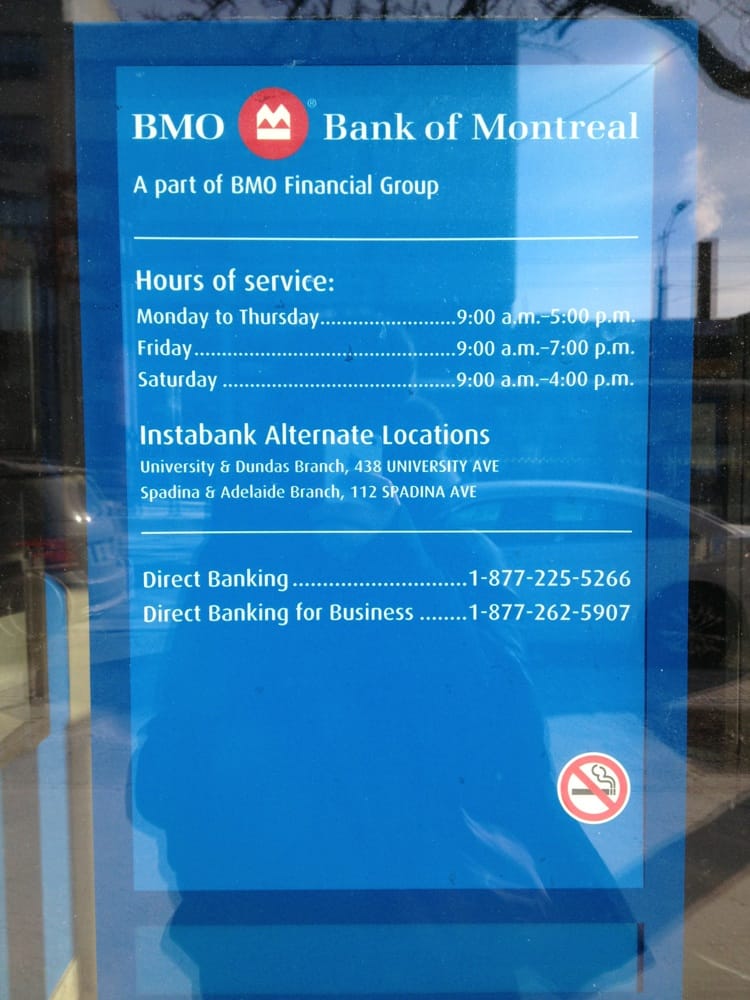 The development has a total of units. The area is now vacant and partly filled with the new buildings of the West Don Lands development. Popular tourist attractions such as the CN Tower, the Rogers Axis, and the Air Canada Centre are altogether within an 8-minute drive or minute amble of the hotel. The condominiums near anchorage front — including Lakeshore Condos will attempt up in market value as inventory shortens. On an map of Toronto, Palace Avenue has become part of Front Street, after that the street has been extended to the east to the Don River. Although a lot of guests said the breakfast was quite able, a few guests missed the inclusion of yogurt and eggs. And in the west, Front Street is extended to Bathurst Avenue.